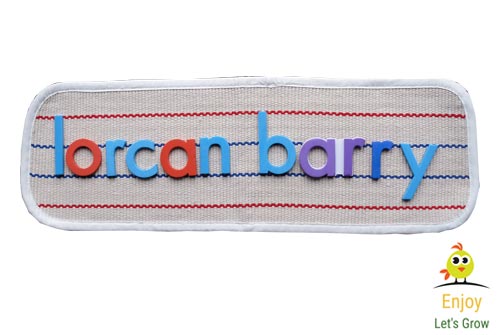 It has a non slip backing and an edge banding.

The child places the letters on the blue base line.

They can see how the letters look when placed in a row,

How some letters go under the line and some ,the tall letters, reach the red line above .

The spacing and positioning of letters is introduced and practiced.

The 10 object names can be spelt out on the mat.

This can be done with one set of Large Montessori Alphabet.

When a word has two letters the same then a second alphabet is needed.

Lorcan was able to spell his name but needed a second alphabet to spell barry.

He also needed the second alphabet to spell his brothers name – conor.

He opened the Phonics box and found the ar and the extra o he needed.

There are no reviews yet. 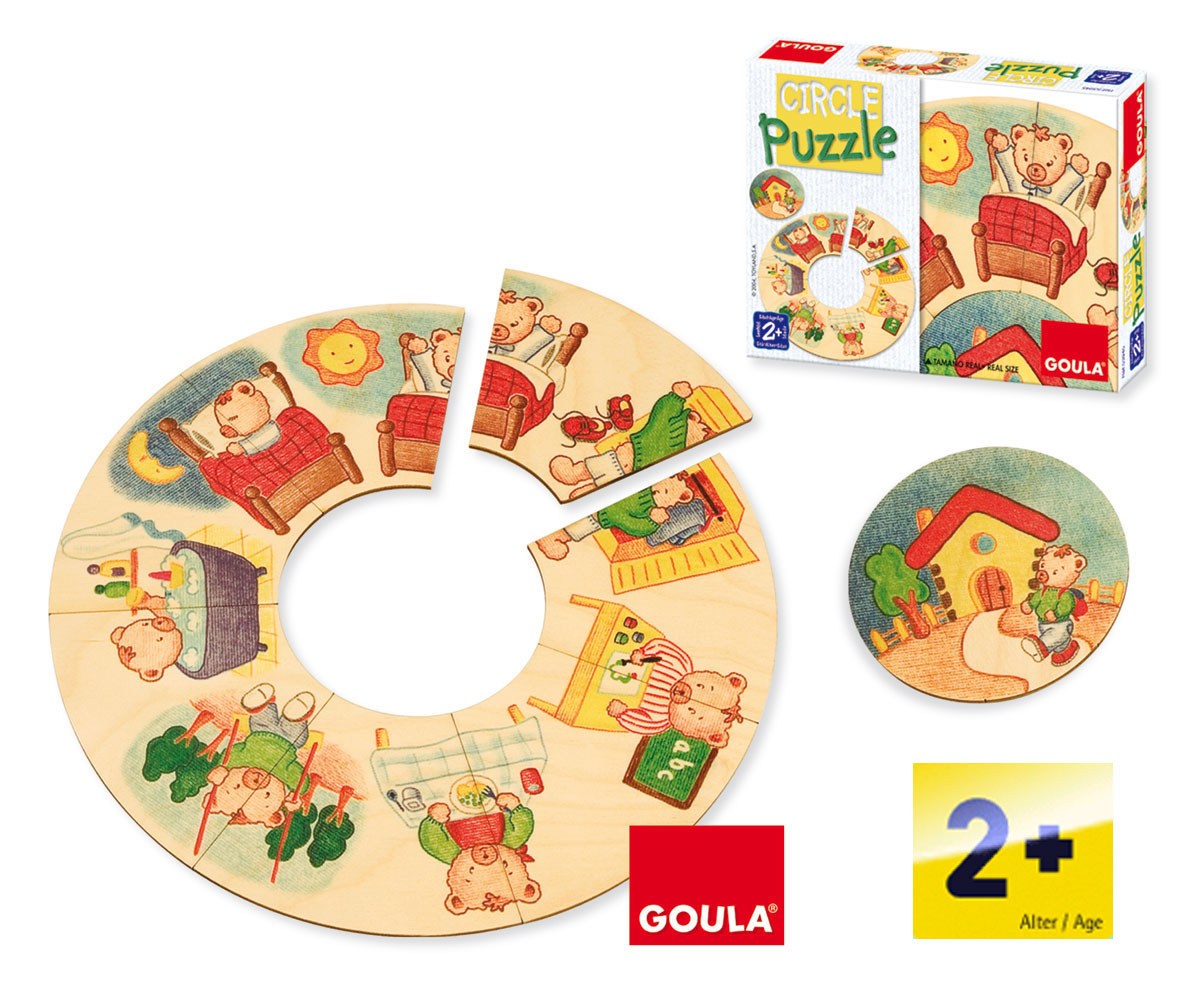 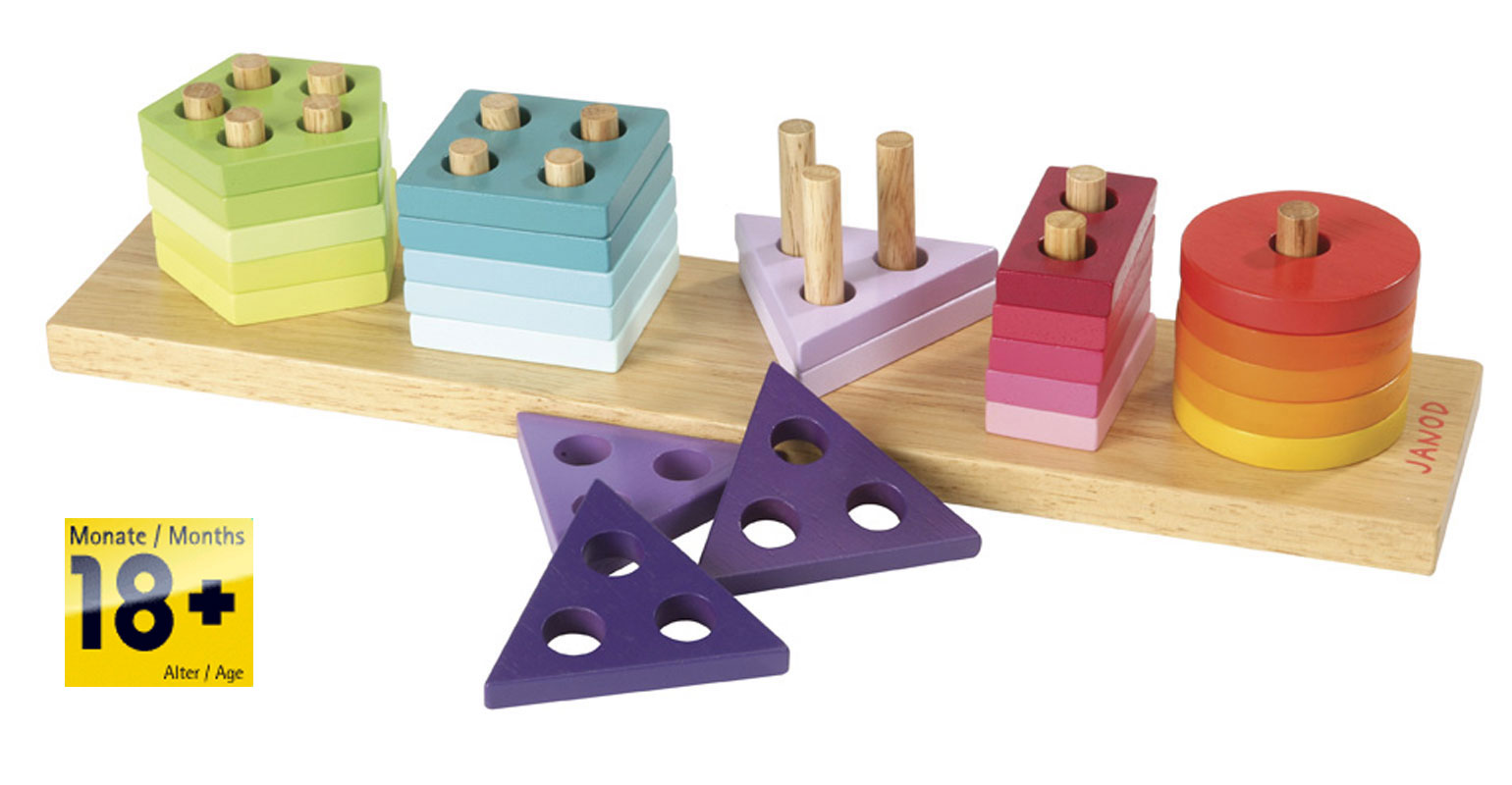 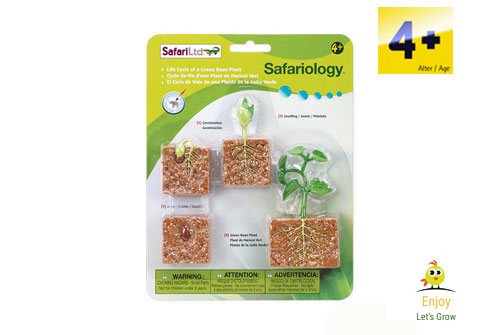 Life Cycle of The Green Bean

Email to a friend

Having won the contract  to fully fit out the new Dail Creche & Montessori we decided to sell our range of age appropriate educational toys online. In the following decade  over a thousand preschools and creches became our customers.
The modern parent wants to and understands the need to be part of their child’s education. Lets Grow is here to help. Enjoy.
Let’s Grow is a social enterprise. It helps support Eoghan Barry who  is a full time carer for his son Lorcan as well as manage his multiple sclerosis by helping to keep him well physically and mentally.