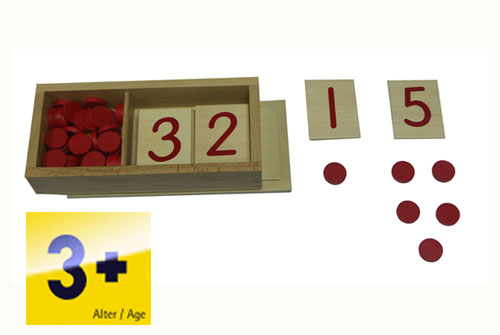 To do addition he would count out his counters 2 + 2 – he took two counters and two more. He counted them as he picked them up.

Then he counted them out 1,2,3,4.
The printed numbers were in a row in front of him.
He wrote his answer in his book.

If he was unsure of the symbol for 4 he counted along the printed numbers.

Not suitable for children under 3 years. Choking hazard due to small parts – Adult supervision required at all times.

There are no reviews yet.

Be the first to review “Numbers 1-9 Printed on Wood with Red Counters in Beech wood Box.” Cancel reply 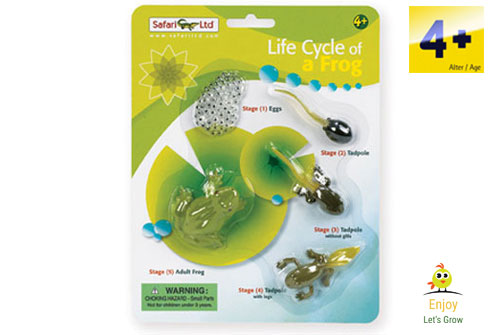 Life Cycle of The Frog. 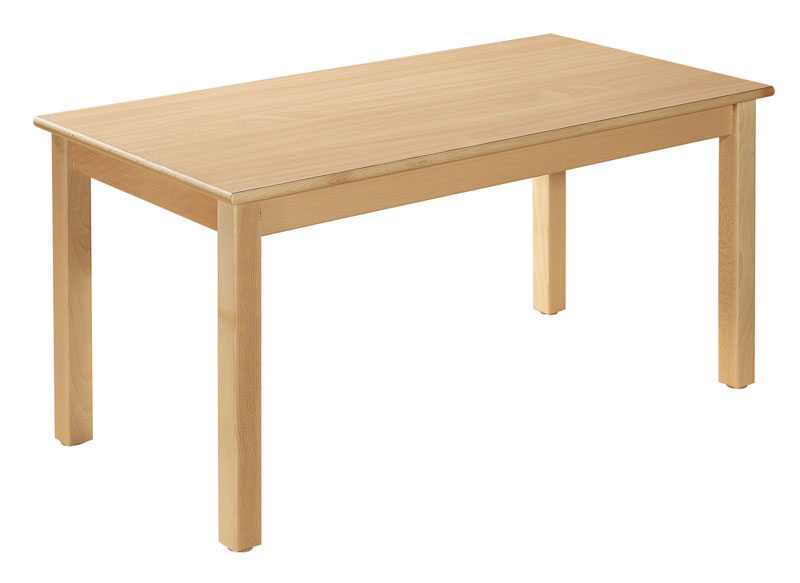 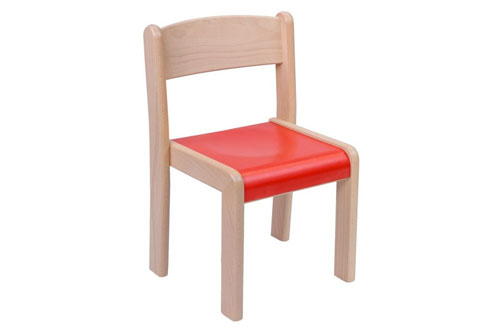 Email to a friend

Let’s Grow are located in the EU in Dublin in Ireland. Let’s Grow  caters for the age group 0-6 years. We use the Aistear age groupings and source age appropriate toys for each. The importance of Literacy and  Numeracy is recognised with dedicated categories. We sell the Junior Learning range of literacy products. They are based on the academic work of Dr Duncan Milne. He uses MRI scans to gain an understanding of how we learn to read. The Letters and Sounds program has been developed using this research as well as the latest research by others and the knowledge already gained by notable educators.

Our aim is to enhance the classroom and learning experience of the children.  We have added S.T.E.M products and a category for Social and Emotional Skills.  Our first catalogue in 2007 was packed with Eco Toys.  We have set up a category Eco Toys to help you identify them.  When sourcing we prioritise  Eco Friendly European manufacturers.  We would like to be your trusted source of Eco Friendly toys in Ireland.  We believe in having enjoyable educational toys & games in the classroom at home and at travel times.  Enjoy.